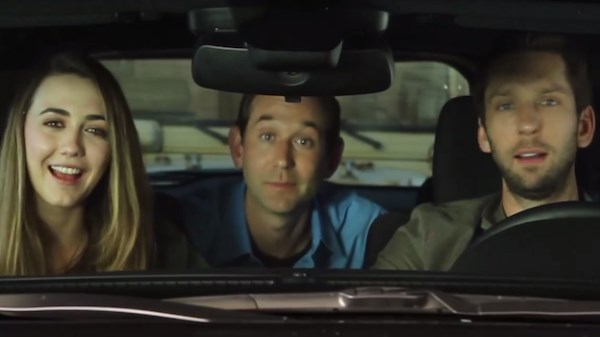 Writer/director Stuart Acher speaks with “Breakthrough Entertainment” about his new comedy “#Stuck,” in which Joel David Moore and Madeline Zima play two people who, get stuck in a dead-stopped traffic jam the morning after a hot one-night stand. As they begrudgingly get to know each other, we learn of their sexually raucous evening and are then led to their surprising destiny.