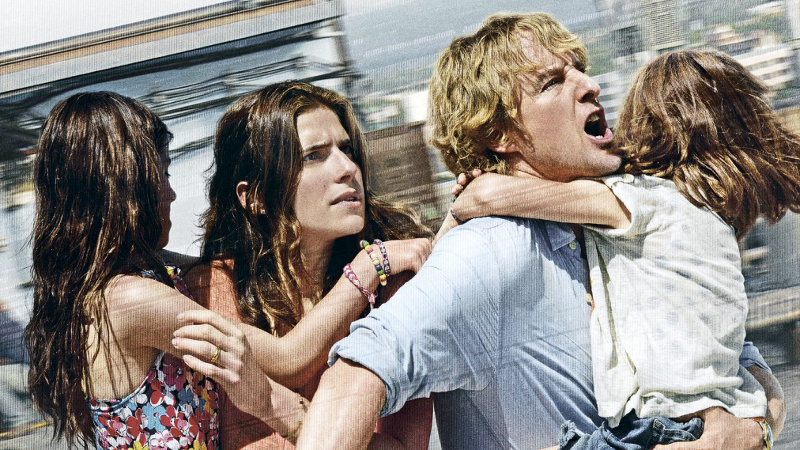 Coinciding with the release of “No Escape,” Breakthrough Entertainment talks with Bailey Richert from DontDieAbroad.com. Jason Dundas also previews the finale of “America’s Best Dance Crew” while actor Munro Chambers and actress Laurence Leboeuf discuss their roles in “Turbo Kid.” “Digging for Fire,” “War Room,” “Z for Zachariah” and “Zipper” are among the other films featured. (Download MP3)