Breakthrough Entertainment’s A Walk in the Woods Show (Airdate: Sept. 5, 2015) 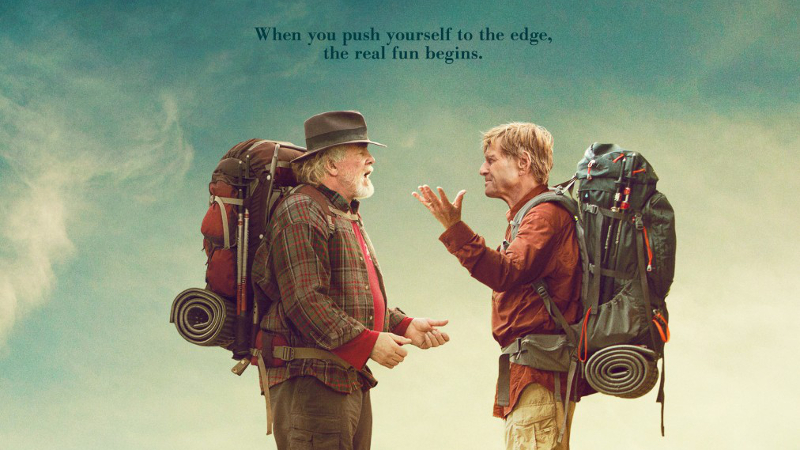 Coinciding with the release of “A Walk in the Woods,” Breakthrough Entertainment hikes the Appalachian Trail with Bob “Sir-Packs-Alot” Gabrielsen. Director Don Argott also previews his new comedy”Slow Learners” and writer/director Liz Manashil and actress Christine Weatherup provide an update about their former Phoenix Film Festival selection “Bread and Butter” while “Before We Go” and “Break Point” are among the other films featured. (Download MP3)