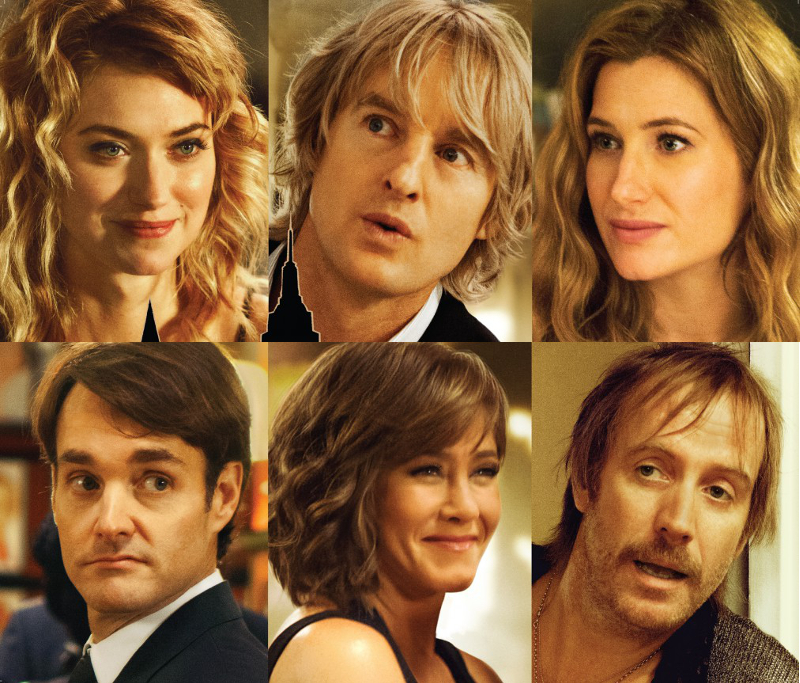 Segment 6 – Reviews: “After Words,” “Some Kind of Beautiful” and “Ten Thousand Saints”