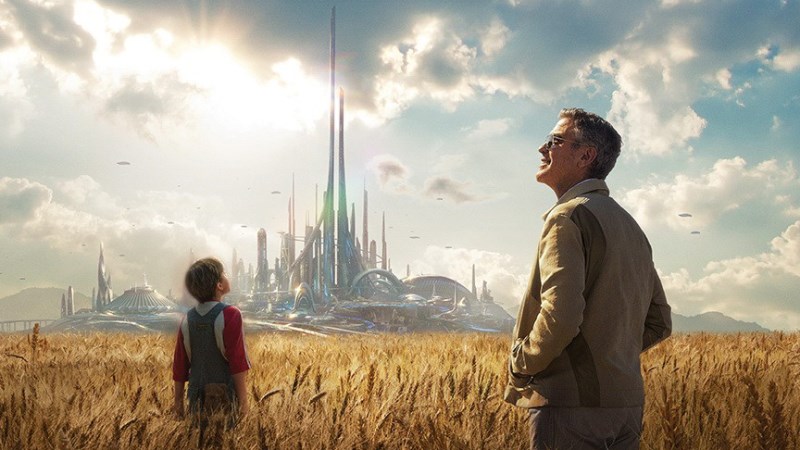 Coinciding with the release of “Tomorrowland,” Breakthrough Entertainment takes a trip through Disneyland and the Magic Kingdom. The hosts share their magical memories of the parks while actor Jedidiah Goodacre talks about his roles in “Tomorrowland” and Disney’s “Descendants” and TV personality Dan Davis discusses Disneyland’s Diamond Celebration. (Download MP3)