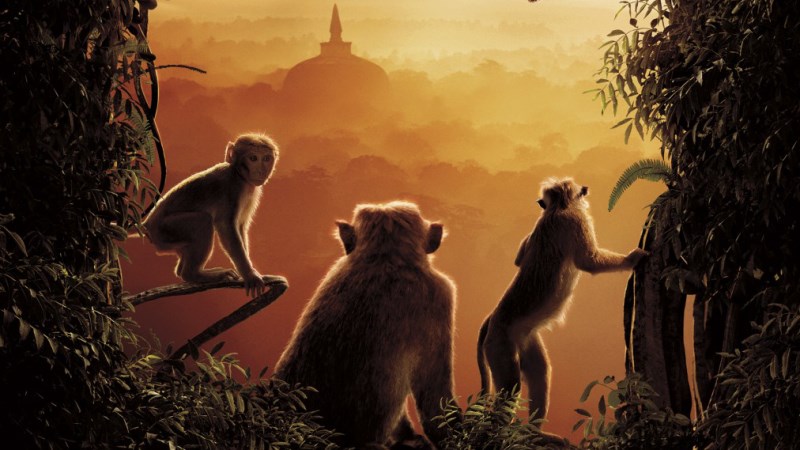 Coinciding with the release of “Monkey Kingdom,” Breakthrough Entertainment celebrates Earth Day with environmental activist/filmmaker Veronica Grey. Singing impressionist Bob Anderson also discusses his new Frank Sinatra tribute show at The Palazzo Las Vegas and actor Christopher McDonald talks about his role in the new golf thriller “The Squeeze” while “Alex of Venice,” “Beyond the Reach” and “Monsters: Dark Continent” are among the other movies reviewed. (Download MP3)

Segment 7 – Reviews: “Beyond the Reach” and “The Squeeze”