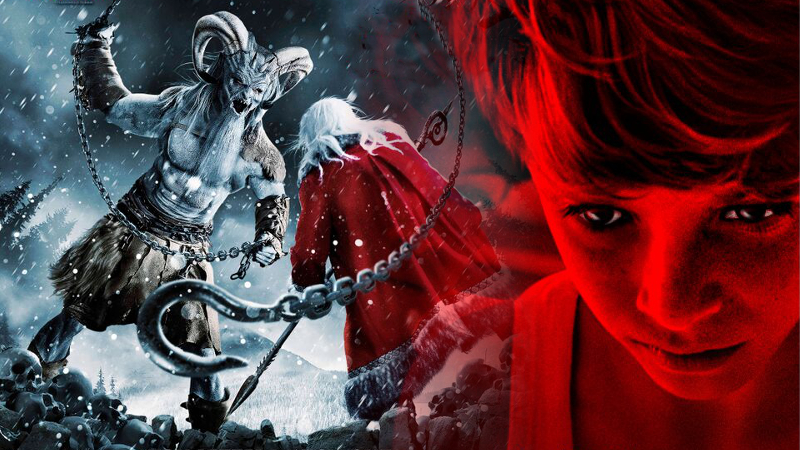 Segment 1 – Opening/Brandon James and a Pair of Clowns

Segment 6 – Reviews: “Addicted to Fresno,” “The Martian,” “Mississippi Grind” and “The Walk”