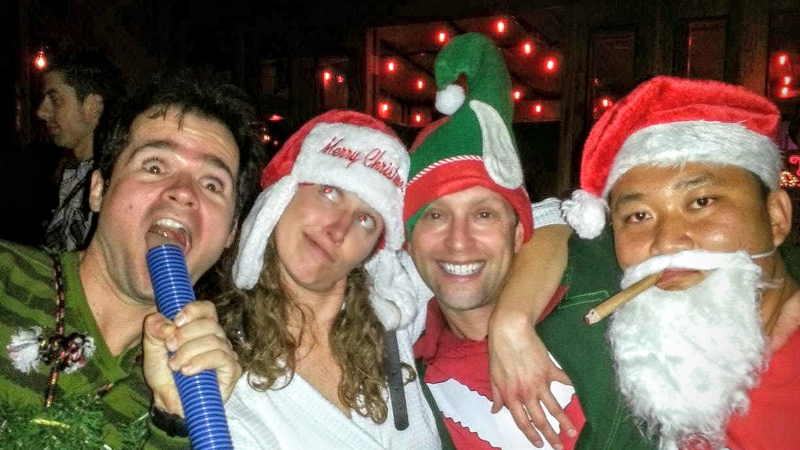 Breakthrough Entertainment celebrates Santarchy, featuring some of the craziest Christmas carols this side of the North Pole. Guests include acclaimed food artisan Robert Lambert, “So You Think You Can Dance” contestants JJ, Megz and Hailee and “America’s Got Talent” comedian Piff the Magic Dragon. (Download MP3)

Segment 3 – Reviews: “In the Heart of the Sea” and “Don Verdean”