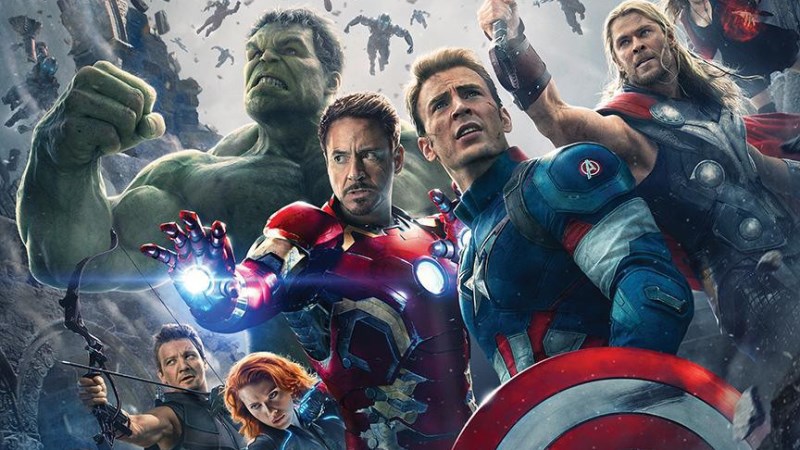 Segment 3 – Interview: Author Mark Edlitz (“How to Be a Superhero”)