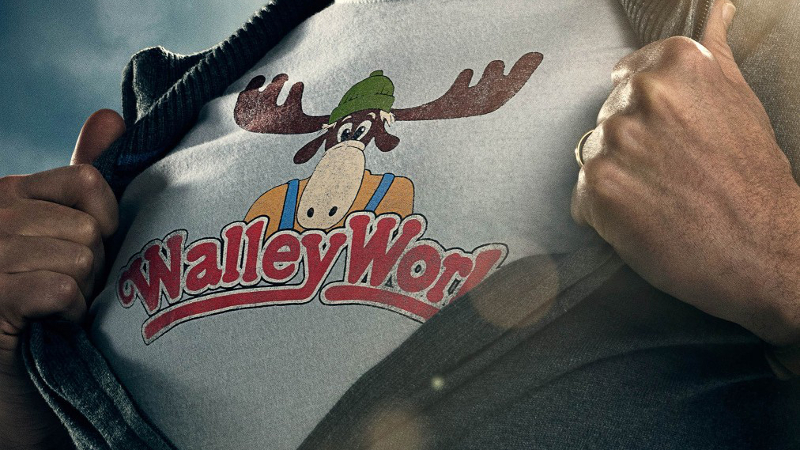 Coinciding with the release of “Vacation,” Arizona Office of Tourism spokeswoman Marjorie Magnusson discusses what destinations the Griswolds might want to visit if they were to take a road trip through Arizona on their way to Wally World while actress Marisol Nichols looks back upon her role as Audrey Griswold in “Vegas Vacation” and actor Michael H. Cole speaks about his scenes alongside Chevy Chase in the new sequel. Filmmaker David Thorpe also previews his new documentary “Do I Sound Gay?” and gymnast Ariana Berlin provides a sneak peek of “Full Out,” the new movie inspired by her life story. Other films featured include “Mission: Impossible – Rogue Nation,” “The Stanford Prison Experiment” and “The Young and Prodigious T.S. Spivet.” (Download MP3)