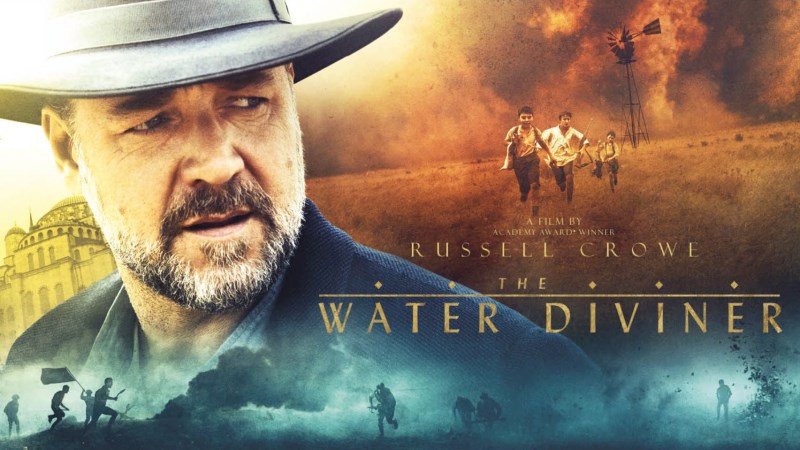 Coinciding with the release of “The Water Diviner,” Breakthrough Entertainment talks with real-life water diviner Greg Storozuk. “Breaking Bad” star RJ Mitte also gives a sneak peek at his appearance at Scottsdale’s HiFi nightclub and writer/director Jim Wilson discusses the DVD release of his horseracing drama “50 to 1” while “After the Ball,” “The Forger,” “See You in Valhalla” and “White God” are among the other films featured. (Download MP3)

Segment 7 – Reviews: “See You in Valhalla” and “After the Ball”