Among the new movies that were released Friday, Dec. 12 are a horror flick imported from Australia, a dramatic thriller set in the snow and a biopic about the man responsible for modern-day computing. 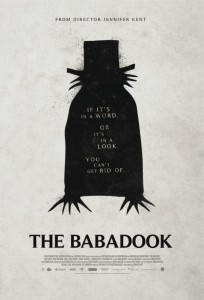 Essie Davis plays a woman who, six years after the violent death of her husband, struggles to discipline her 6-year-old son (Noah Wiseman) whose dreams are plagued by a monster he believes is coming to kill them both. (NR – 94 minutes)

A promising premise of a child’s storybook villain coming to life is squandered in “The Babadook,” a horror flick that is less about legitimate scares than it is about a psychological breakdown – for both its protagonist and its viewers. Star Essie Davis gives a great performance as a woman who demonstrates all of the side effects of a nervous breakdown short of pulling her hair out but her depiction is merely a reflection of moviegoers’ frustration as the film slowly devolves into a state of sheer lunacy, where everything is annoying and nothing makes sense. (Thumbs Down!) 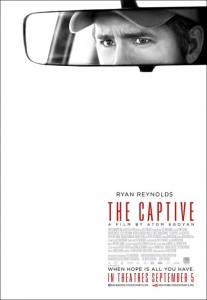 Ryan Reynolds plays a father who, years after the mysterious disappearance of his daughter (Alexia Fast), risks everything to ensure her safe return when detectives discover recent images of her online. Rosario Dawson, Scott Speedman and Mireille Enos also star. (R – 112 minutes)

It may at first take some time to become accustomed to the messy chronology of “The Captive.” However, the extra effort is well worth it as the new dramatic thriller takes you on an appropriately adjectified captivating ride. Writer/director Atom Egoyan takes some pretty significant liberties that require some suspension of disbelief but that only intensifies the plot’s remarkable unpredictability. Moreover, the tension tightens with each passing moment, leading to a scene of confrontation that will draw you as close to the edge of your seat as physically feasible. (Thumbs Up!) 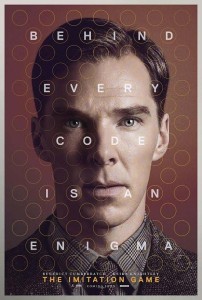 In “The Imitation Game,” Benedict Cumberbatch’s Alan Turing often stresses to his supporting characters the importance of paying attention. Moviegoers would be wise to heed his advice as well as the new biopic is a challenging and often patience-testing motion picture. However, it is also an incredibly intelligent and remarkably rewarding one, chronicling the life of a man whose unappreciated genius is responsible for something on which we currently heavily rely – modern-day computing. In addition to just telling an absolutely absorbing story, the movie also features a phenomenal performance from Cumberbatch that is simultaneously heartbreaking and inspiring. (Thumbs Up!)