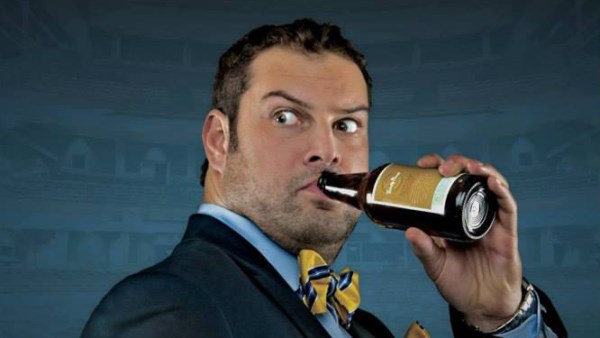 Actor Max Adler speaks with “Breakthrough Entertainment” about his role in the new faith-based comedy “Believe Me,” in which he, Alex Russell, Miles Fisher and Sinqua Walls play college seniors who – desperate, broke and out of ideas – start a fake charity to embezzle money for tuition.