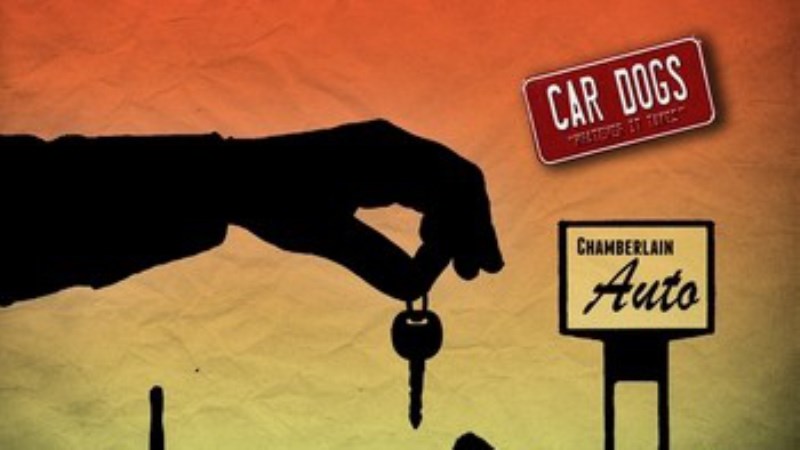 Breakthrough Entertainment speaks with director/producer Adam Collis and co-producer David Breschel about their upcoming comedy “Car Dogs,” in which Patrick J. Adams plays the sales manager at a car dealership who has a chance to get his own dealership – and out from under the thumb of his vicious, overbearing father (Chris Mulkey) – by selling 35 cars in a single day. George Lopez, Nia Vardalos, Josh Hopkins and Octavia Spencer also star.

“Car Dogs” takes us behind the scenes of a fictional car dealership to witness all of the anarchic action that takes place between the handshakes. The result is riveting, humorous and even somewhat stirring as its story unearths universal anxieties and frustrations people experience while trying to get to a point at which they can actually make a difference. The vibrant cast of characters is the true highlight, however, injecting a dose of dynamic energy into the tale. George Lopez impresses with an unexpectedly versatile performance while Nia Vardalos exudes an enigmatic likeability and Josh Hopkins steals the show, ingeniously depicting his character’s wildly amusing misbehavior. (Thumbs Up!)