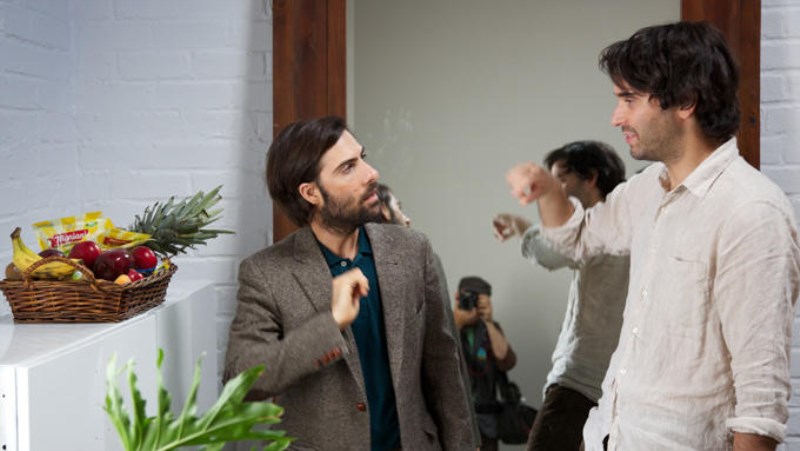 Writer/director Alex Ross Perry speaks with “Breakthrough Entertainment” about his new dramedy “Listen Up Philip,” in which Jason Schwartzman plays an author who, while awaiting the publication of his second novel, feels pushed out of his adopted home city by the constant crowds and noise, a deteriorating relationship with his photographer girlfriend (Elisabeth Moss) and his own indifference to promoting the novel. However, when his idol (Jonathan Pryce) offers his isolated summer home as a refuge, he finally gets the peace and quiet to focus on his favorite subject – himself.