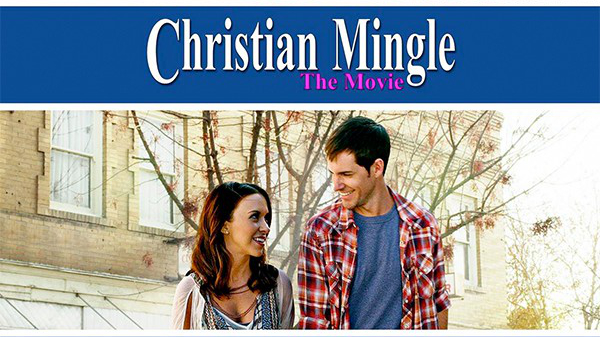 Writer/director Corbin Bernsen and actress Lacey Chabert speak with “Breakthrough Entertainment” about their new romantic comedy “Christian Mingle,” in which Chabert plays a young woman who, in a moment of inspired desperation, fills out a profile on ChristianMingle.com hoping to find Mr. Right. However, her attempts at impressing her dream guy end in disaster when he calls her out on her “faux faith.” In an honest realization, she sees her superficial life for what it really is and is driven to create a personal relationship with God.