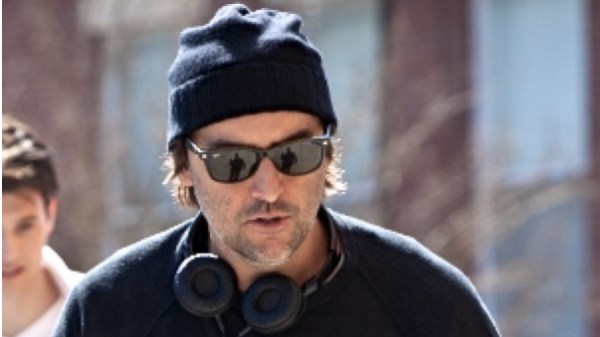 Writer/director Casey La Scala speaks with “Breakthrough Entertainment” about his new faith-based thriller “The Remaining,” in which Alexa Vega, Johnny Pacar, Shaun Sipos, Bryan Dechart and Italia Ricci play a group of friends who gather for a wedding only to find the celebration shattered by a series of cataclysmic events and enemies foretold by biblical end-times prophecies.