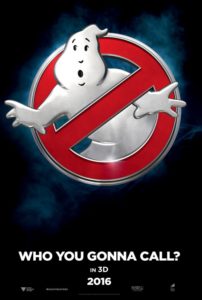 “Ghostbusters” could have been a lot worse but should have been a lot better. That is fairly faint praise for a film that was widely considered to be one of the year’s most highly anticipated releases. There is no doubt that it makes for an amusing couple of hours but it never comes close to the heights in creativity and sheer entertainment value achieved by the two classic flicks that it reimagines. Nor is it particularly hilarious in a way that makes you forget that fact. Having said that, the grand finale is one fantastic spectacle while Kate McKinnon being the best at creating a unique character and Chris Hemsworth stealing the show with many memorable one-liners. (3 Stars)