‘Interview’ amuses, ‘Into the Woods’ spellbinds and ‘Unbroken’ empowers

Among the new movies that were released Thursday, Dec. 25 are a comedy that North Korea’s Kim Jong-un does not want you to see, a cinematic adaptation of a Stephen Sondheim musical and Angelina Jolie’s directorial turn about one man’s unimaginable journey during World War II. 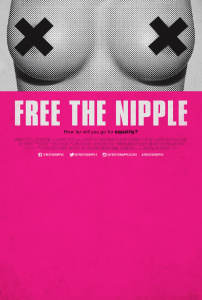 Most of the moviegoers who end up seeing “Free the Nipple” will likely not be the filmmakers’ intended audience. And the new drama, which is based on a true story, will be about as effective on them as it is on audience members who may be more maturely receptive to its message – which is to say not at all. Even feminists themselves will likely look down on this heavy-handed, meandering and amateurish effort that cannot even manage to remain on the extra-wide path of women’s liberation themes without straying into silly superficial subplots. (Thumbs Down!) 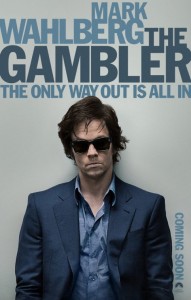 Mark Wahlberg plays a literature professor and gambler whose debt causes him to borrow money from his mother (Jessica Lange) and a loan shark (John Goodman). Further complicating his situation is his relationship with one of his students (Brie Larson). (R – 101 minutes)

There are moments of remarkable suspense in “The Gambler” – especially during its first scene, which features tension so thick that it could be cut with a playing card. However, there are also moments of unbearable boredom as star Mark Wahlberg’s character goes into long-winded, existential monologue mode. Moreover, some of director Rupert Wyatt’s artistic choices are frustrating while co-star Brie Larson’s character is unlikeably smug and nonessential – as the actress’s roles often are. And to top it all off, there is barely enough story here to keep our interest so our protagonist keeps digging himself a deeper grave to make up for it. (Thumbs Down!) 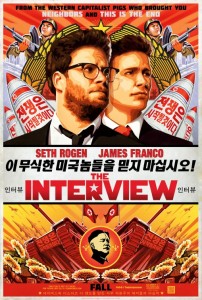 James Franco and Seth Rogen play a television show host and producer, respectively, who land an interview with a surprise fan – North Korean dictator Kim Jong-un – and are recruited by the CIA to turn their trip to Pyongyang into an assassination mission. (R – 112 minutes)

It is impossible to know what one’s unfiltered reaction to “The Interview” might have been without all of the surrounding controversy. If one thing is for certain, though, it is that the new comedy is not – nor will it ever be – as important as North Korea’s antagonistic efforts would lead you to believe. However, while falling short of being audibly funny, it is undeniably entertaining and actually even kind of thrilling. Sure, it’s silly and entirely too over-the-top, but the film features more plot than most of Seth Rogen and company’s movies and the preposterously provocative nature of it all only adds to one’s amusement. (Thumbs Up!) 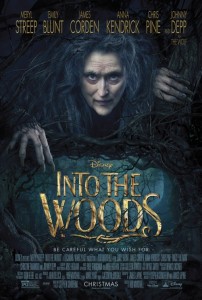 Upon exiting a showing of “Into the Woods,” one feels less like they have just seen a movie and more like they have been to an elaborate stage production. Disney’s new big screen adaptation of the Stephen Sondheim musical remains very true to its source, avoiding a complete cinematic transition and instead embracing its Broadway roots – albeit with a bit of flair. Its energy and enthusiasm are exciting as songs, storylines and characters collide into one extravagant amalgamation. Its last act loses a lot of charm as the tale grows dark and boring but the experience’s uniqueness endures long after you have left the theater. (Breakthrough!) 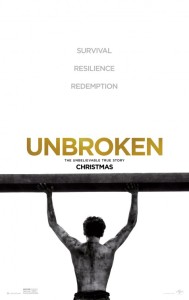 Jack O’Connell portrays Louis Zamperini, a former Olympic track star who survives a plane crash in the Pacific, spends 47 days drifting on a raft and spends more than two and a half years living in several Japanese prisoner of war camps during World War II. (PG-13 – 137 minutes)

“Unbroken” is absolutely absorbing from beginning to end, emerging as one of the best motion pictures of 2014. Director Angelina Jolie and screenwriters Joel and Ethan Cohen bring author Laura Hillenbrand’s biography about Louis Zamperini to the big screen in such a way that captivates, moves and inspires. Its story of inconceivable survival encourages reflection and reassessment of one’s own seemingly insurmountable obstacles. Star Jack O’Connell gives one of the year’s most impressive performances while his co-star Miyavi portrays a chillingly visceral villain. This is empowering cinema at its strongest, taking viewers on a heartwrenching-yet-rewarding ride. (Breakthrough!)