Tales from the Critic: A Spudtacular National English Muffin Day

I am posting this entry a day late (and a dollar short?) because I got very involved with reposting items for sale on eBay as part of their “500 insertion-fee-free listings” promotion that during my downtime I did not want to do anything but lie down and enjoy some TV.

But starting from the beginning, I worked out while watching “The Amazing Race” (I started a new season) before heading out to pick up the donations to the food ministry for which I volunteer. Upon arriving, I moved a chair out of the walkway and a man a few feet away barked, “I was just about to sit there!” I jumped and coward in disbelief that – once again – I was getting yelled at by a stranger. But then the man laughed and said, “I’m just playing, man.” It is pretty sad when the world has trained you to expect to be its whipping post so that someone’s lighthearted attempt at humor has such a debilitating effect on you.

Once back at home, I enjoyed a salad for breakfast, bathed my pet duck Frozen and did some work at the dog park. I then took a trip to the Outlets at Anthem to redeem an expiring coupon for a free slice of pizza at Villa Pizza (which I saved for a future meal). A while later, I enjoyed the Texas Style Spud – a giant baked potato with butter, chopped pit-smoked beef brisket and shredded cheddar cheese – that I had gotten yesterday from Jason’s Deli… 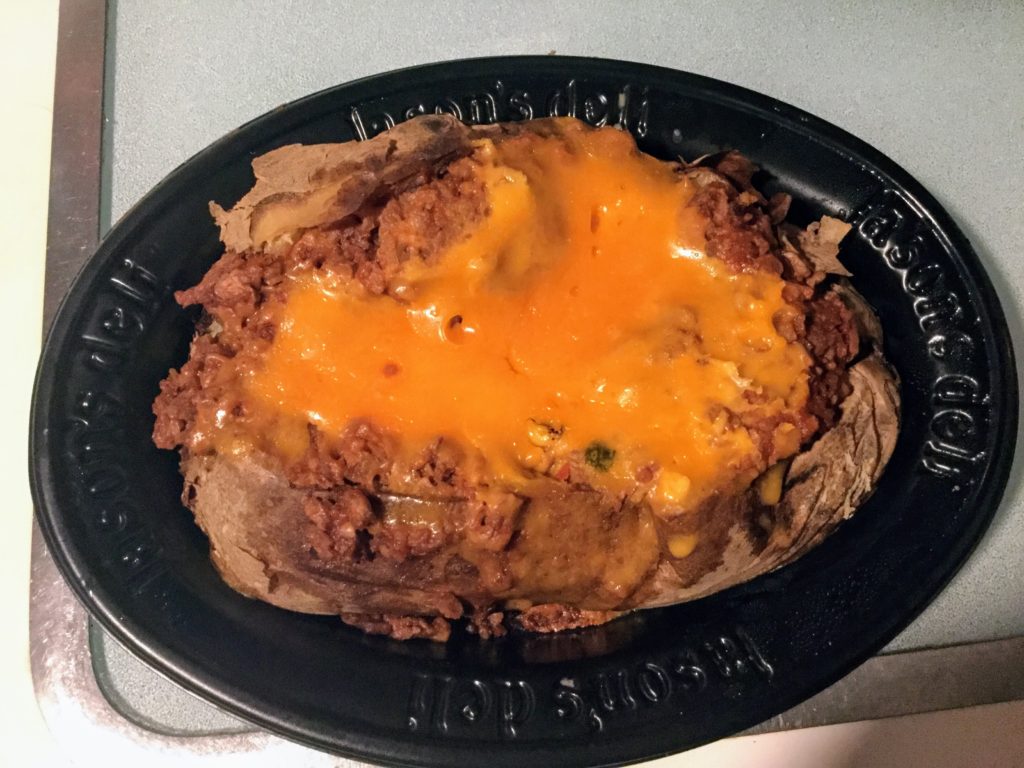 It was spudtacular but holy tater that thing was enormous (that’s what she said). After lunch, I spent my afternoon reposting items for sale on eBay – a task that took a lot longer than it should have as a result of the site’s malfunctioning software. Once I was done doing that, I relaxed while watching episodes of “Saving Hope,” “Bates Motel” and “Superstore.” Oh and I also celebrated National English Muffin Day… 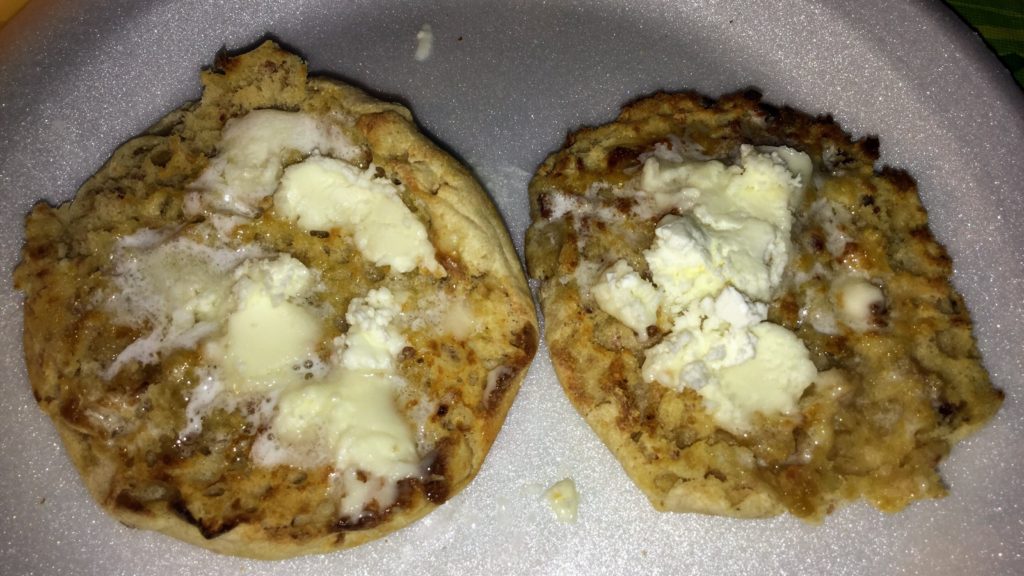 Speaking of special days to celebrate, Red Nose Day – an epic night of fundraising that, through the power of entertainment, raises awareness and money to help kids in need both at home and around the world – is a little over one month away. More than $60 million has been raised since 2015 and you can begin to contribute again soon as, according to an e-mail I received today, red noses are once again being sold (for $1) at Walgreens. Mark your calendars for May 25, when I – and hopefully millions of other Americans – will be wearing our red noses with pride.