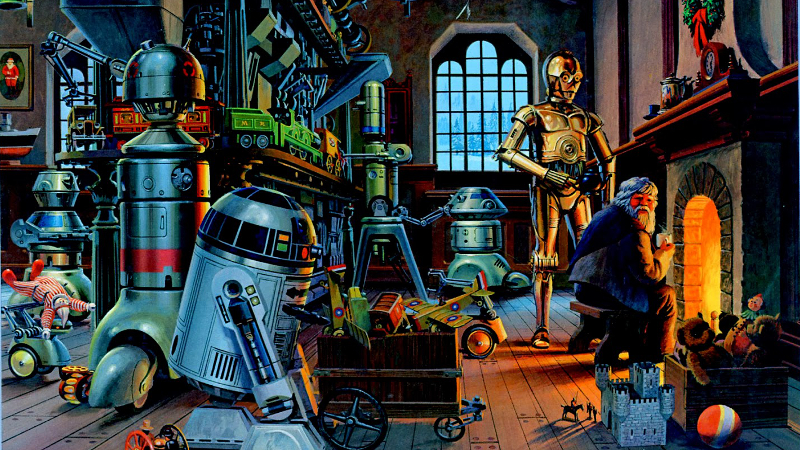 Breakthrough Entertainment celebrates Christmas – and the release of “Star Wars: Episode VII – The Force Awakens.” “The Chew’s” Carla Hall bakes up a batch of her favorite Christmas cookies, “Home and Family’s” Mark Steines imparts his holiday entertaining expertise, Scooptacular’s Nindi Wadhwa brings by a few festive flavors of ice cream and Santa Claus previews his upcoming sleigh ride around the world. Other guests include actor Owen Wilder Vaccaro (“Daddy’s Home”) and actor/musician Henry Rollins (“He Never Died”). “The Danish Girl,” “Extraction” and “Youth” are among the other films featured. (Download MP3)